CONSUMER INSURANCE CONTRACTS BILL IS A GAME CHANGER - ProAdjust, Exceptional Every Day
What is involved in the Consumer Insurance Contracts bill and how it will affect the insurance industry in Ireland. Founder and managing director of ProAdjust, the loss adjusting specialists, looks at what is involved.
Insurance, loss adjusting, insurance claims
348
post-template-default,single,single-post,postid-348,single-format-standard,bridge-core-2.0,qode-page-transition-enabled,ajax_fade,page_not_loaded,,qode-title-hidden,side_menu_slide_with_content,width_370,footer_responsive_adv,transparent_content,qode-child-theme-ver-1.0.0,qode-theme-ver-25.2,qode-theme-bridge,wpb-js-composer js-comp-ver-6.6.0,vc_responsive

Posted at 10:40h in Insights by Paula Ronan
5 Likes
Share 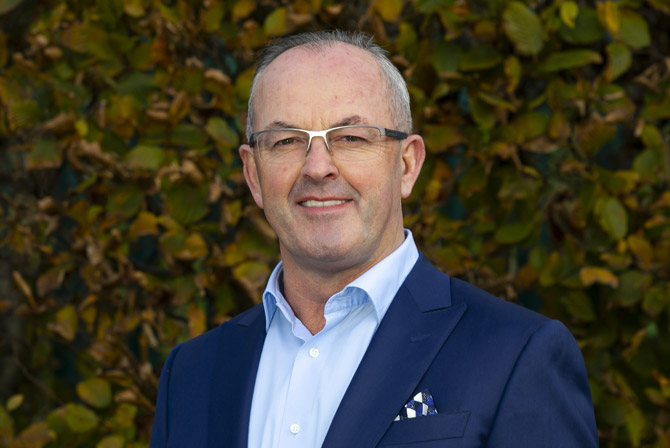 It is the most radical and far-reaching overhaul in our sector in more than 100 years, involving drastic insurance reform, and yet the new Act seems to have slipped under the radar with very little attention or discourse in the insurance world.

This Bill has passed through all stages in the Seanad.

It is the most radical and far-reaching overhaul in our sector in more than 100 years, involving drastic insurance reform, and yet the new Act seems to have slipped under the radar with very little attention or discourse in the insurance world.

The 24 page Bill as drafted is a game-changer for all stakeholders and it marks the demise of Uberrima Fides or Utmost Good Faith, a legal doctrine that has governed insurance contracts for more than a century. It reflects some of the widespread changes in insurance law that were introduced in the UK Insurance Act that came into force in August 2016 but this Bill goes much further and has very significant ramifications for Underwriters and Claims Professionals alike.

As we see it, the headline changes are:

Section 7 requires careful consideration and quite apart from opening the door to ‘speculative fraud’ it is ambiguous and subject to interpretation, especially where it refers to ‘factual expectation of an economic benefit from the preservation of the subject matter’ – I see this wording driving litigation in the future and it will create interpretation difficulties for Insurers and Consumers alike. However, of most significance and perhaps the most pressing change brought about by this new legislation is Section 17 which pretty much prohibits Retentions or Balance of Payments, described as ‘deferred payments’ with notable exceptions viz

Another interesting feature of the new Bill is s23 which deals with Subrogation; modification in family and personal relationships and in employment and restricts rights of recovery in family circumstances or employer/employee relationships.

The full text can be viewed here